Prof Iorapuu emphasized the need to equip BOG with requisite informational tools at the retreat to enable their execution of informed and properly guided oversight obligations prescribed in the statute that established the Board.

The Board Charman therefore charged participants to follow all the retreat sessions keenly and make constructive imputs to help strengthen the implementation of the ACE Development Impact Project generally.

Earlier in his remarks, The CEFTER Centre Leader Dr. Barnabas Ikyo appreciated participants for their timely response to the invitation for and subsequent attendance of the BOG Retreat.

Dr. Ikyo explained that CEFTER BOG is a creation of Benue State University that is perculiar to CEFTER delibrately designed to ensure the sustainability of the project beyond World Bank funding.

The Centre Leader assured that the retreat would expose participants to the specific expectations of World Bank (WB), Association of African Universities (AAU) and the Nigerian Universities Commission from CEFTER so as to help the Board understand why the Centre operate the way it does.

The CEFTER Director expressed hope that the retreat would at the end of it all, produce an effective strategy for the smooth implementation of the ACE IMPACT work plan.

The BSU Registrar who spoke on the statute of the Board of Governors, organogram of the Centre, responsibility distribution of key players, BSU expectations from CEFTER management committee among other administrative matters described the retreat as timely, relevant and significant to the smooth Implementation of the ACE DEVELOPMENT IMPACT PROJECT.

Dr. Modom in her presentation explained that CEFTER is not autonomous from the University hence one of the Units/ Centres within the University. She added that the Centre is under the direct control of BSU management.

Speaking further, the Registrar clarified that, the ultimate responsibility of the BOG is supervisory to the extent of guiding the implementation of the project and providing policy direction for the Centre.

Dr. Joshua Atah who spoke eloquently and elaborately too on NUC, World Bank and AAU expectations from CEFTER emphasized that though Universities are at liberty to structure their Centres of Excellence in ways perculiar to them based on administrative convenience, it is instructive to note that Centre Leadership and ACE DEVELOPMENT IMPACT TEAM members cannot be replaced except on special or rare circumstances. But even so, such replacements would have to be done in due consultation and the full involvement of National Universities Commission.

It is hoped that the retreat would review the statute of the BOG, revisit the organogram of CEFTER, refocus the operational philosophy of CEFTER and propose an efficient implementation strategy for the Project. 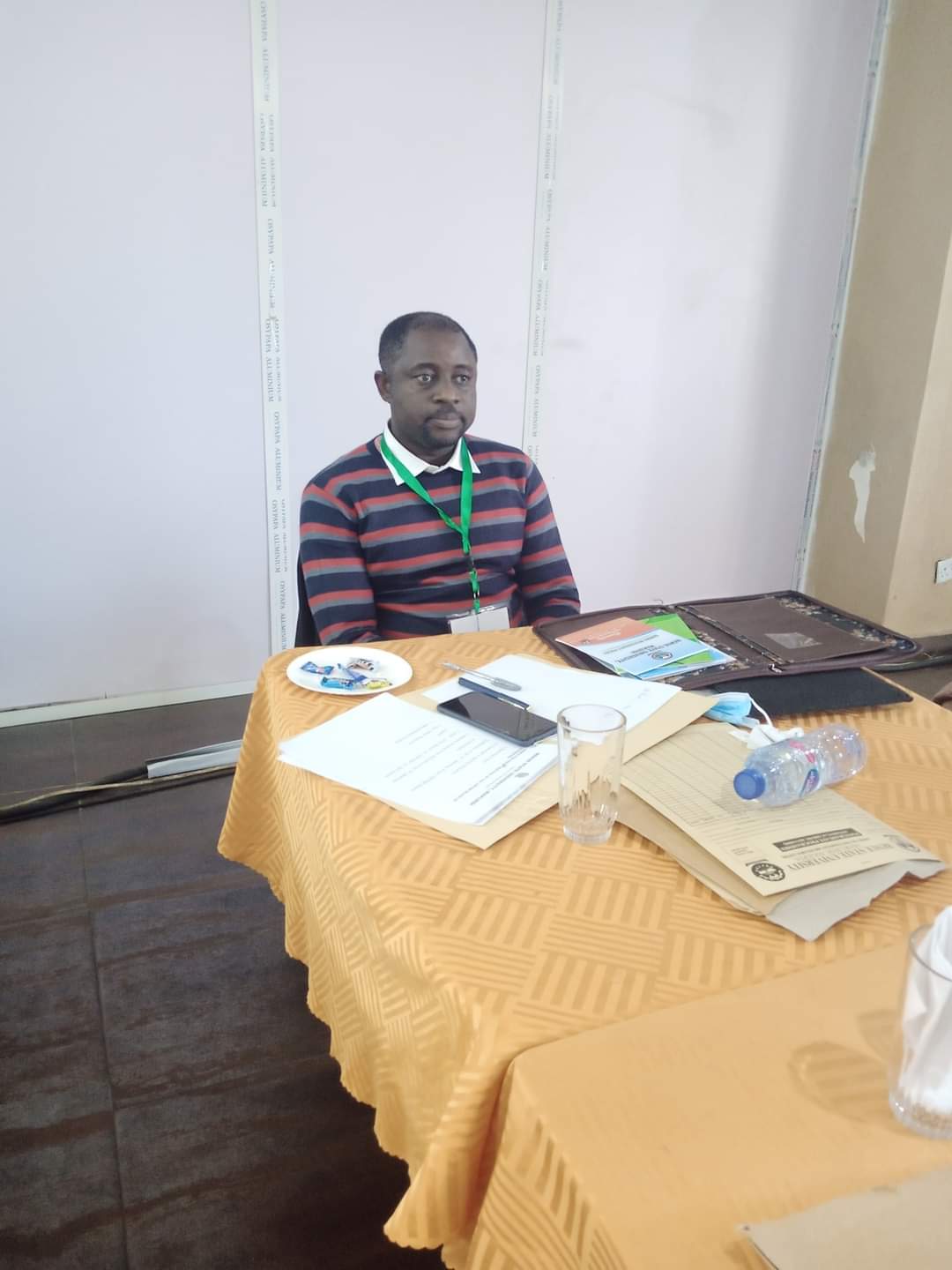 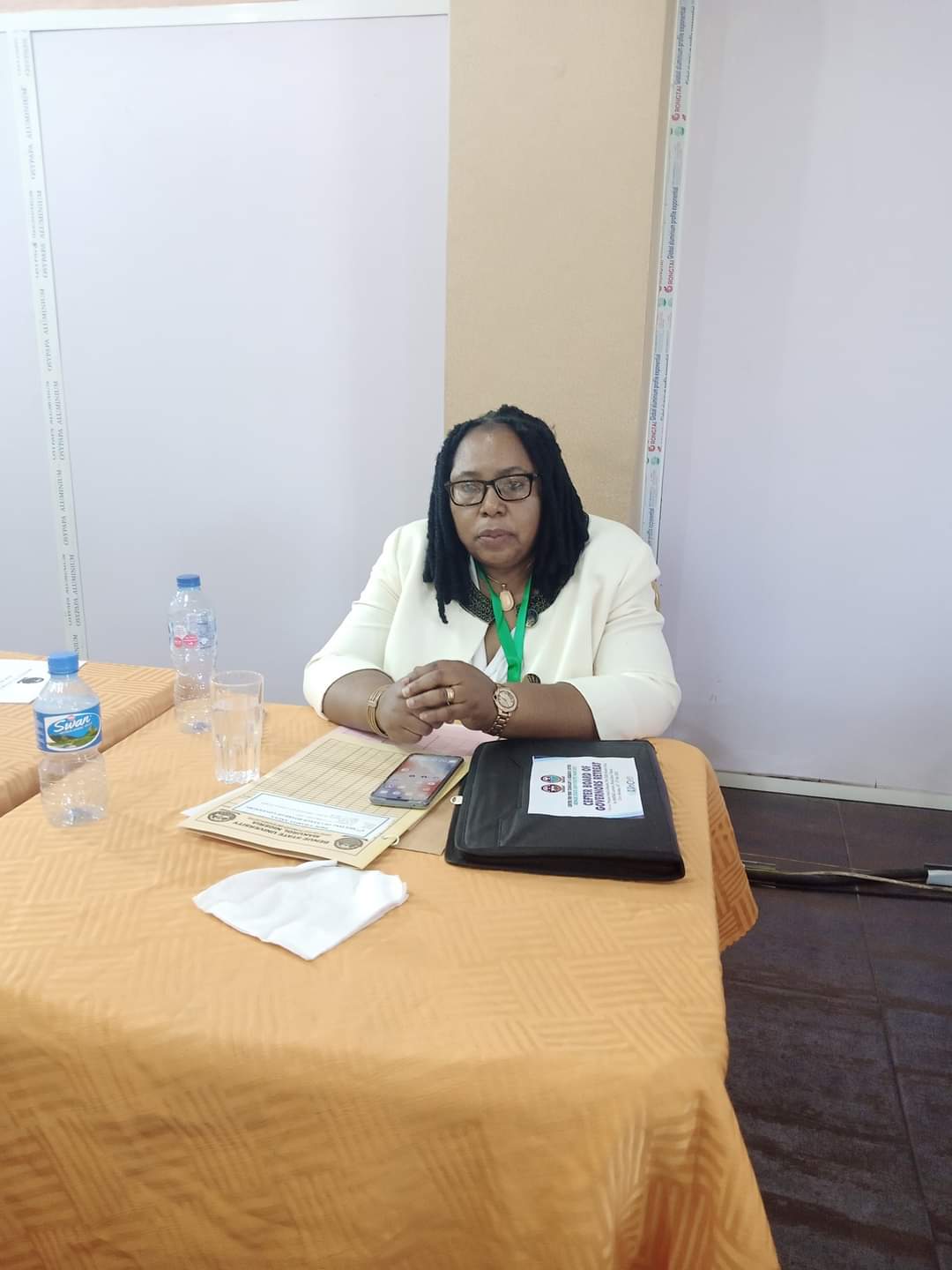 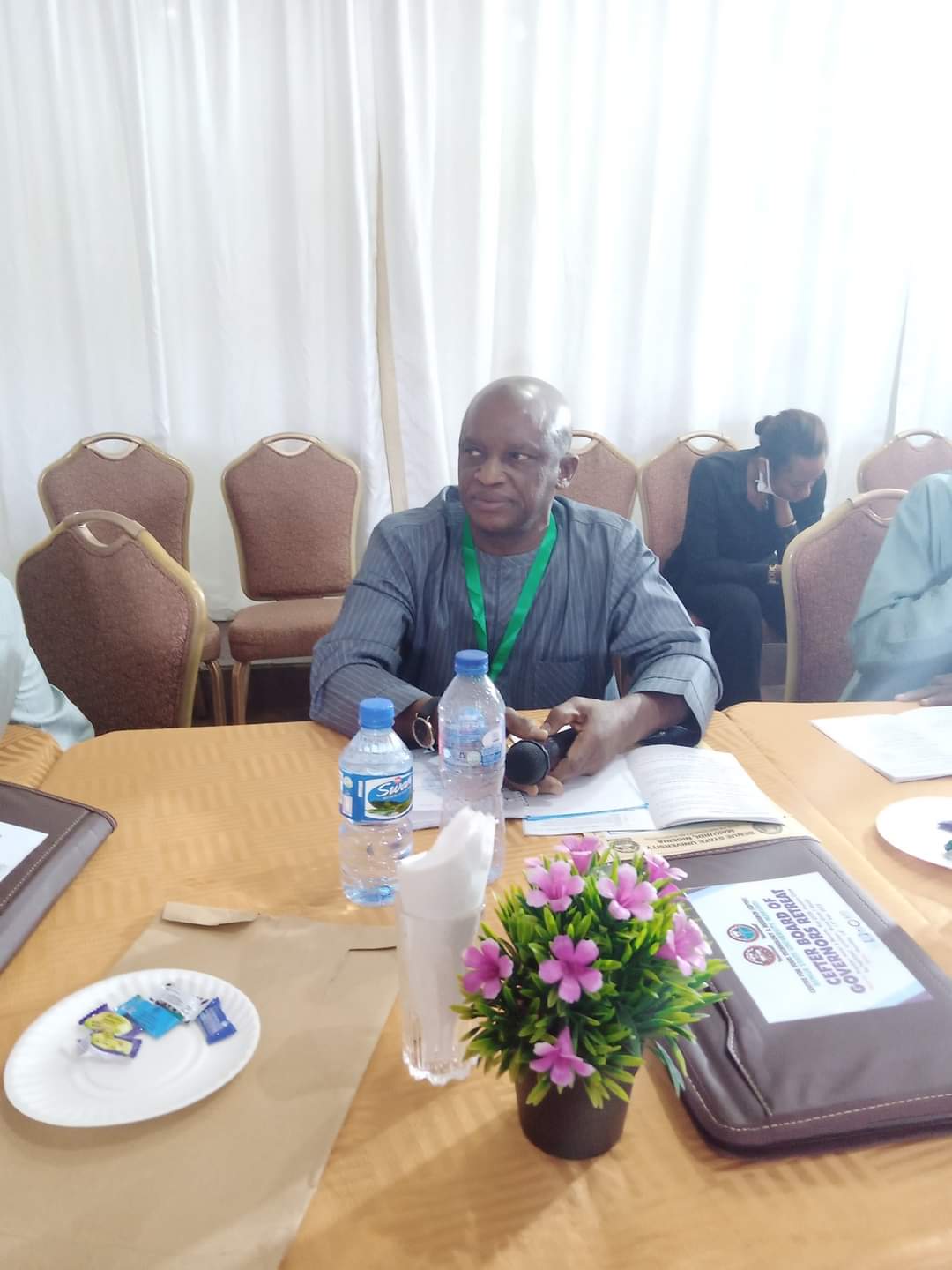 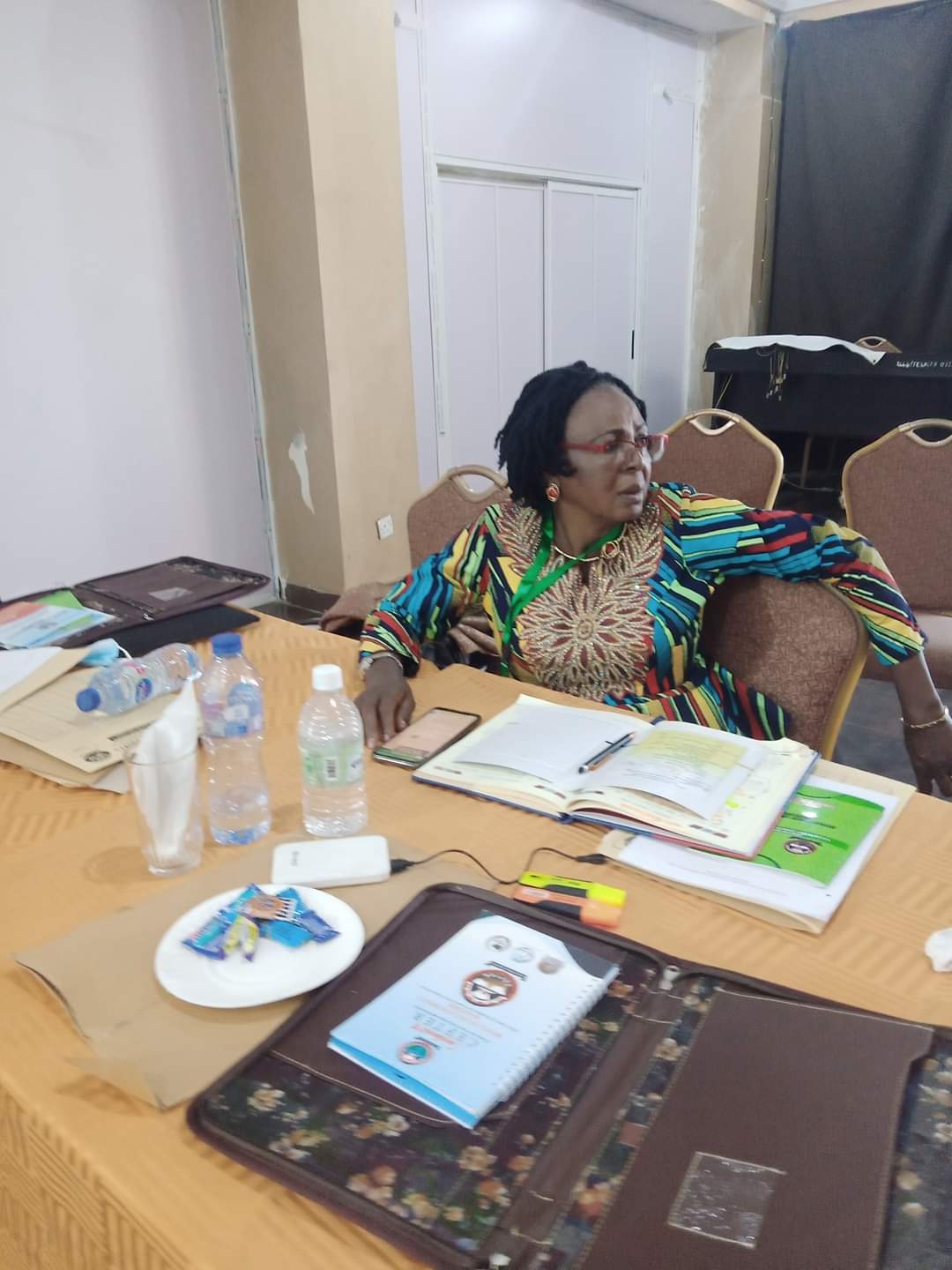 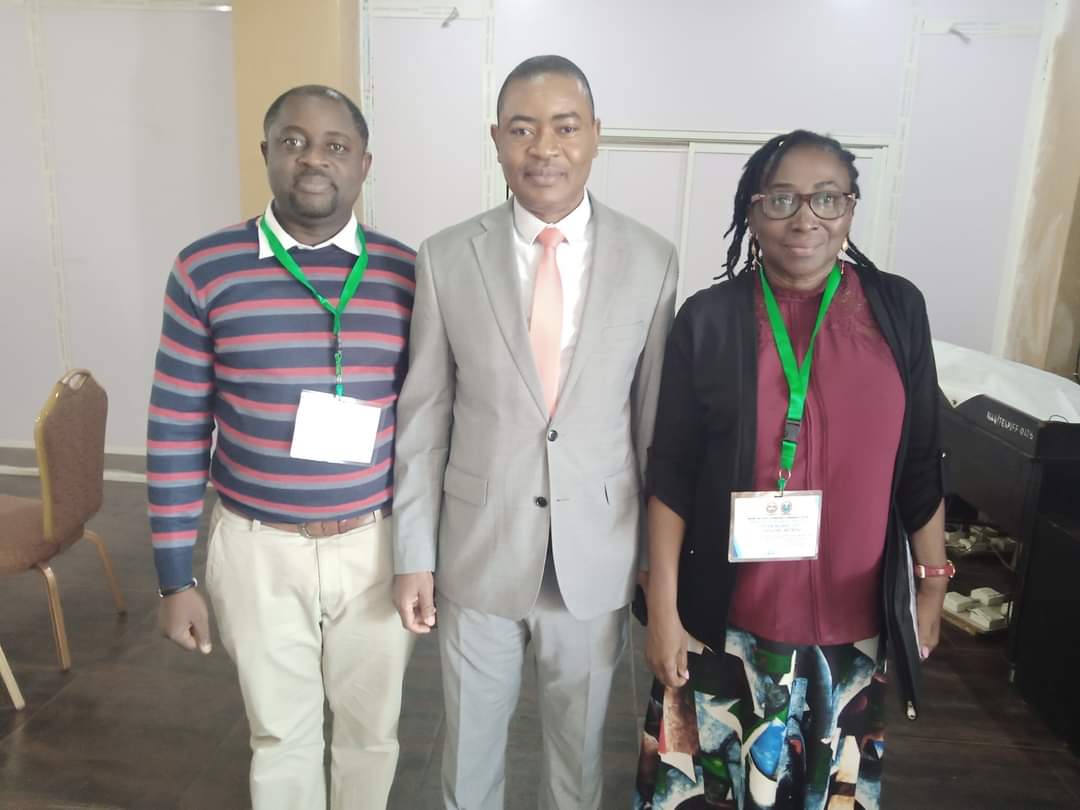 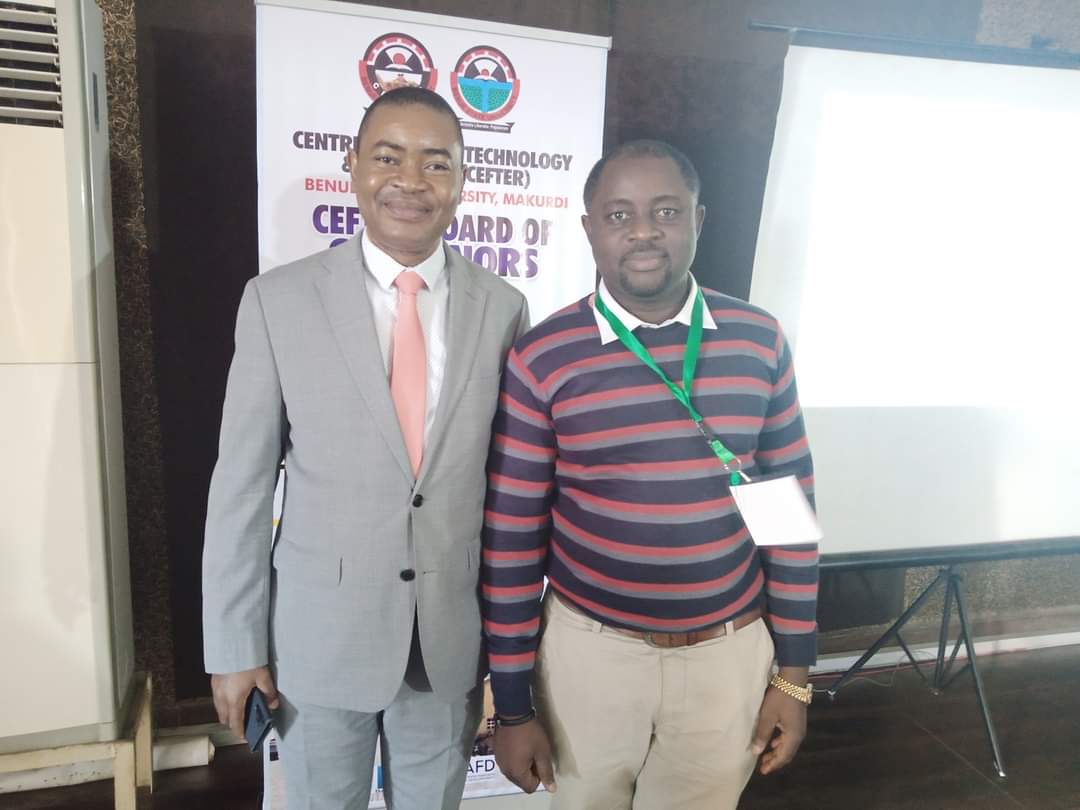 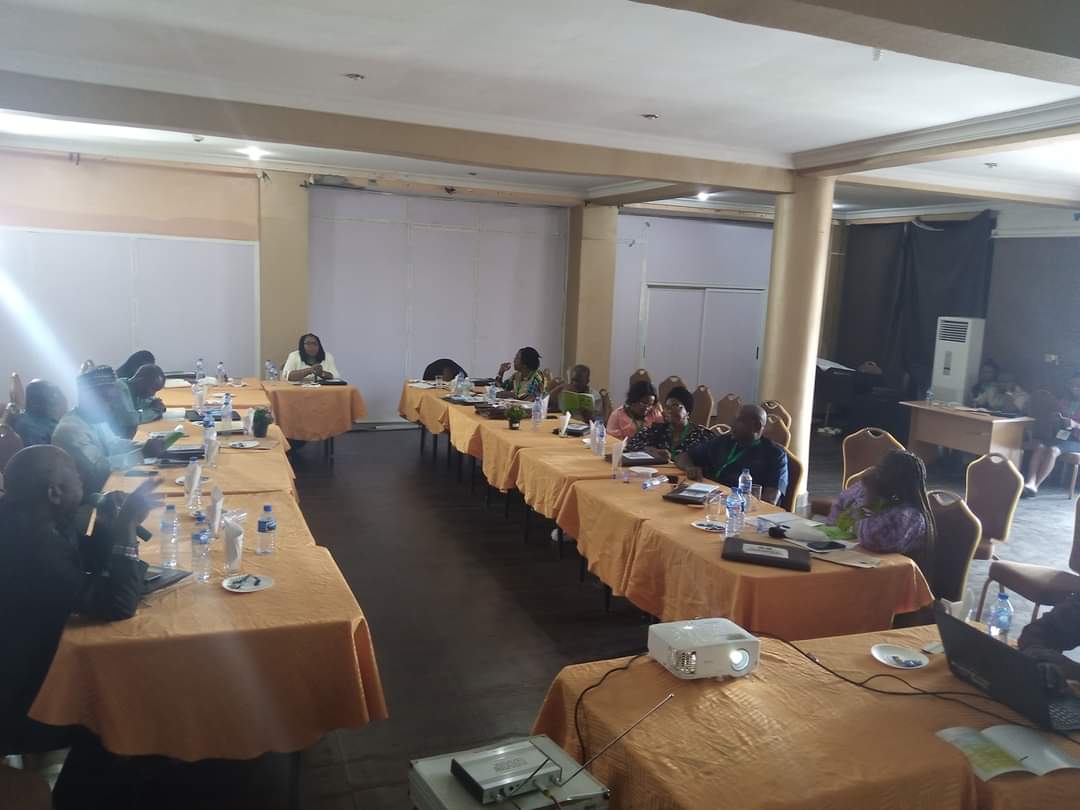 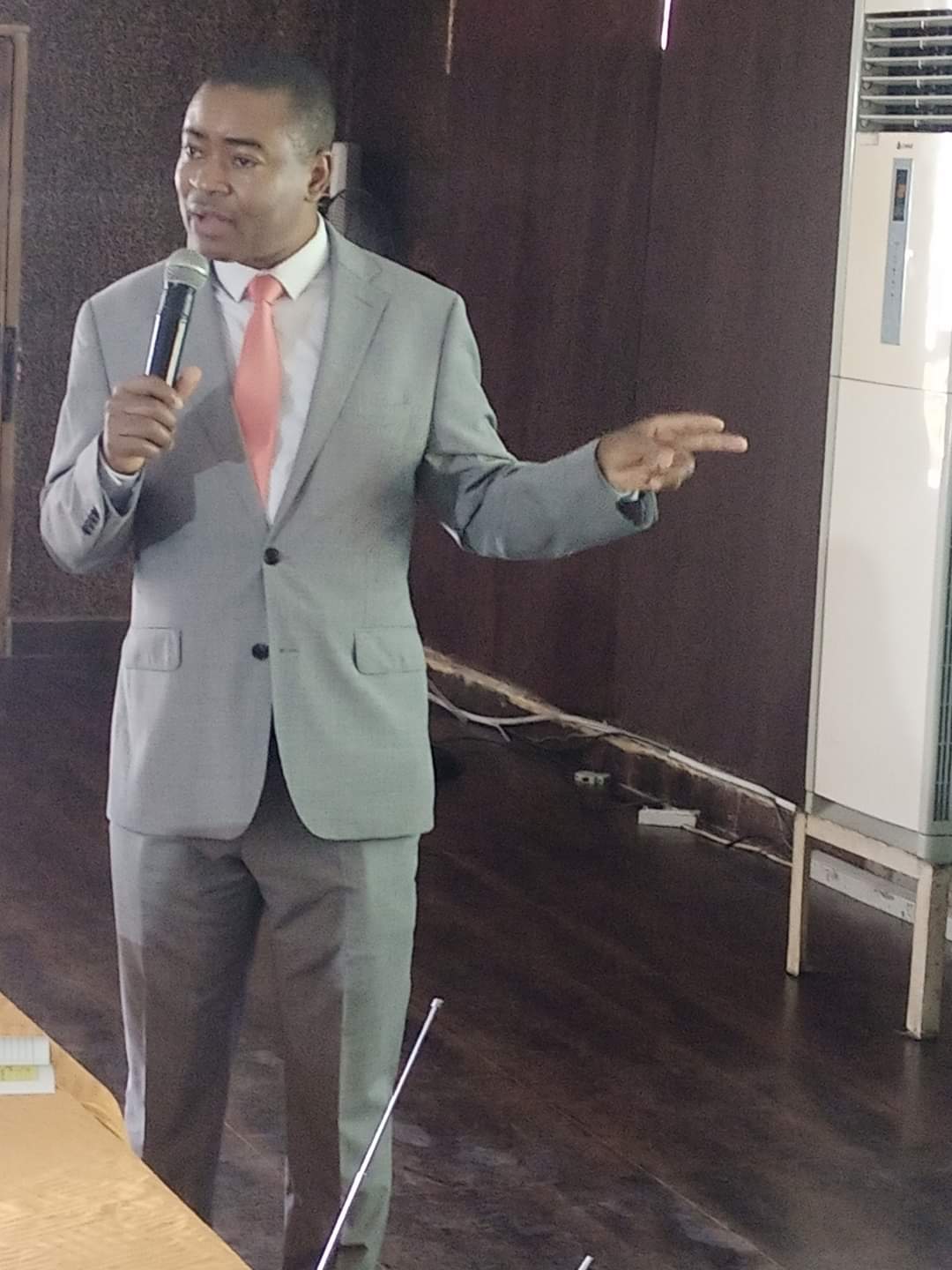 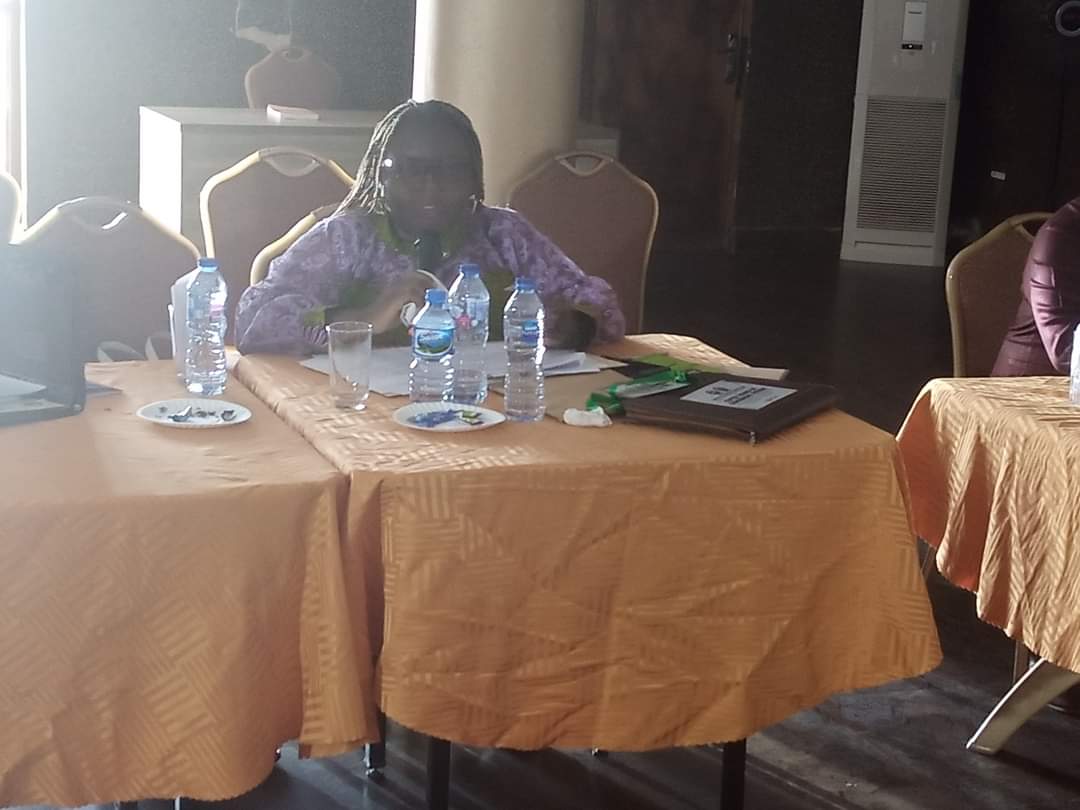 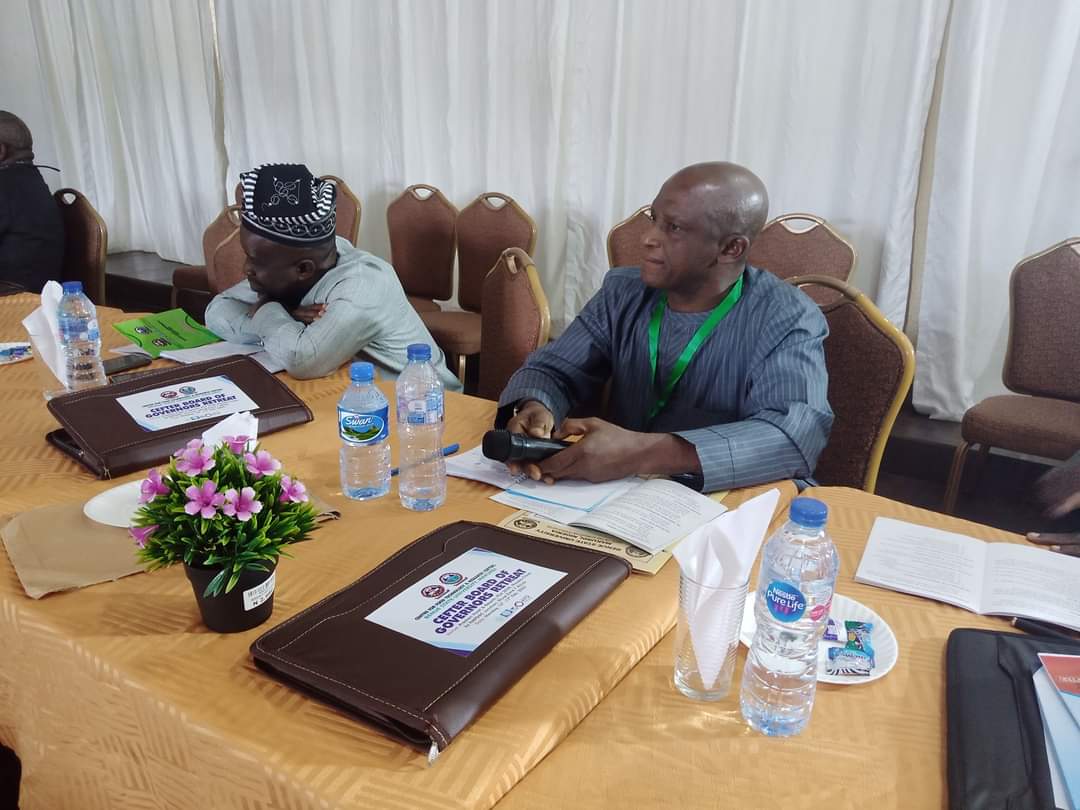 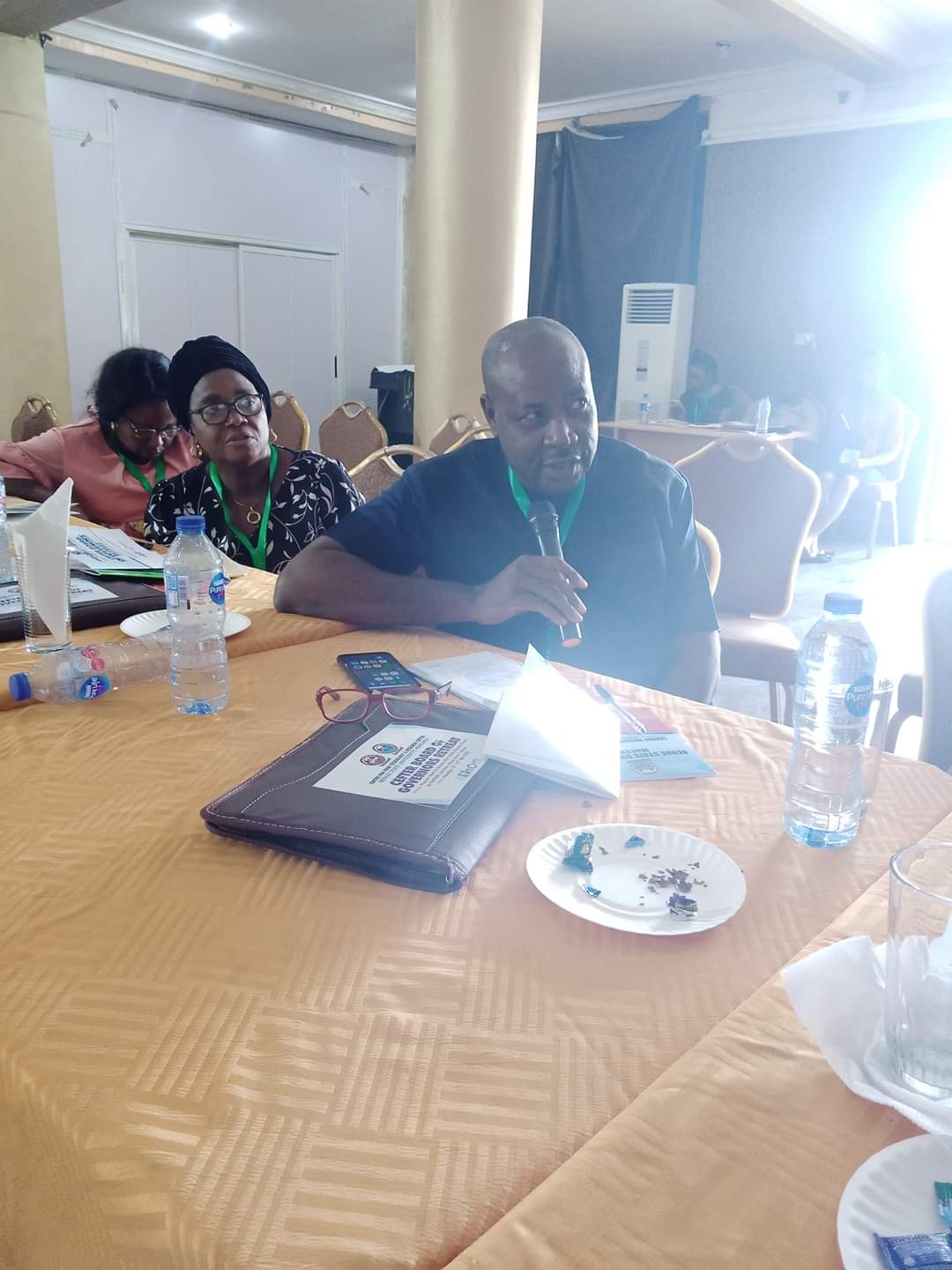 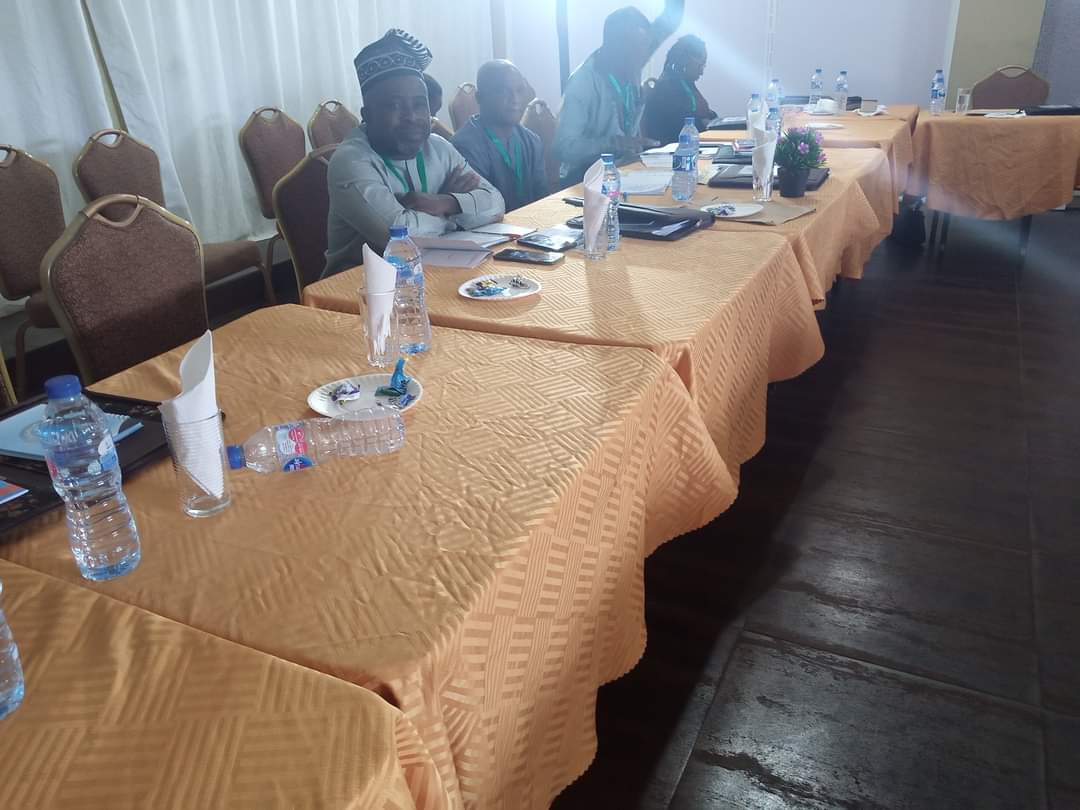